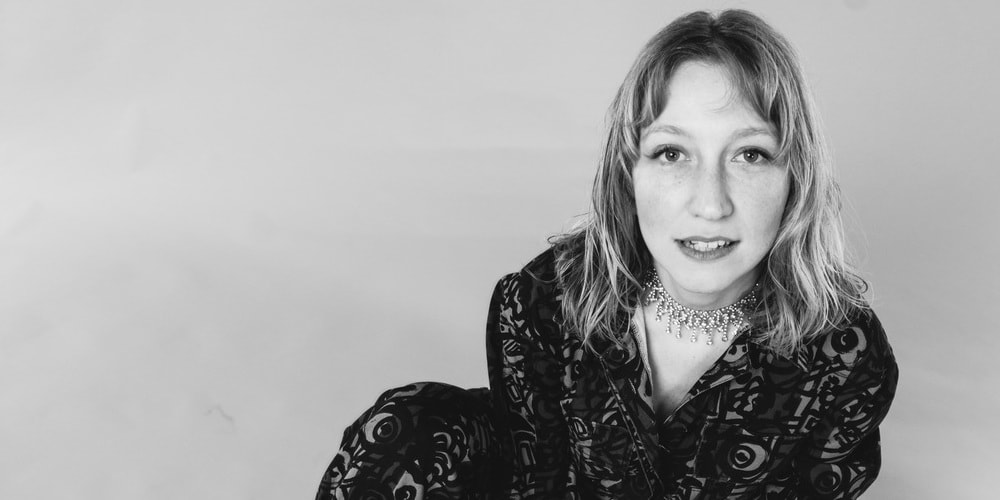 Nilipek. is a singer-songwriter from Turkey. Released her first studio album in 2015, Nilipek. has been playing in various venues and festivals with her band, and has supported acts such as Angel Olsen, Oh Land, Tamino and Lucy Rose. Her first album Sabah has been noted by critics as one of the best albums of 2015 and since then Nilipek. continues to influence Turkish alternative music with a distinct arrangement and vocal style throughout her releases and collaborations. Her two studio albums Döngü (2017) and Mektuplar (2020) signified a transformation into a noisier music and new ways of storytelling. Her radical cover on classical Turkish song Gözleri Aşka Gülen has became a classic itself. Recently, she collaborated with Oscar Anton in a hear-warming song for his international Postcard Series. Nilipek. combines complex emotions with poetic Turkish lyrics, and her soft voice with minimalistic, calm but compelling arrangements.